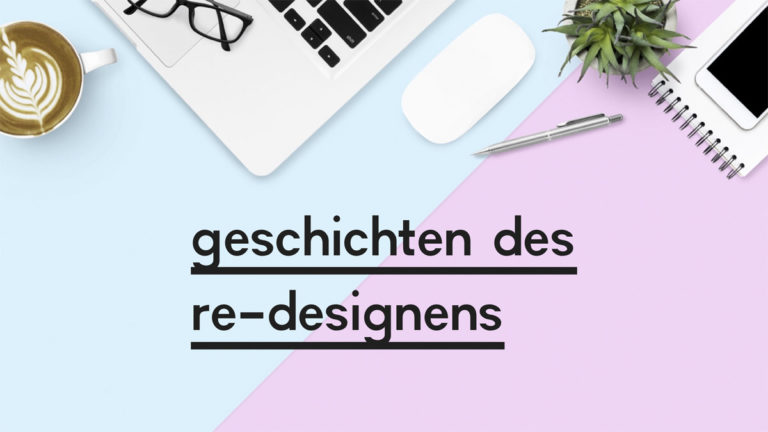 „Dreaming after all,
is a form of planning.“

Tales from the re-designing sphere

So in my post from last week I talked about how I started to get the right content, topics and hashtags #hashtag. This week I am going to talk more about my experiences with automation and about the areas I want to improve. And as for the quote from Gloria Steinhem: Every good plan starts with a dream. And this blog post is going to talk a lot about planning. Because it made my life so much easier.

You know this song from Jamiroquai „Automaton“? With all these digitals things to improve our life his song about becoming automaton is sometimes becoming true. In a very creepy way. But on the other hand, using all the tools at hand can make your life a lot less stressful. For my Instagram account, I had like one big area where I was in the dark: Numbers and reporting. So, I didn’t really know if my numbers were going up or if they were going down. With all this constant follow-unfollow-crap (yep, I stand by that, if I follow you on Instagram then I do that because I am genuinely interested in your content. If I don’t follow you then nope, I do not care. So please please pretty please stop that f/uf-stuff. It is so annoying #rollingeyes) my numbers are a bit like the Bitcoin value…going up and down and up and down. And to do an Excel spreadsheet every night was too exhausting for me.

What when why how?

The other thing that was really exhausting was to post every day manually. It was always the same routine. Me, sitting in the train, thinking about what to post, trying desperately to get a really good caption within the next 20 mins, walking, texting, never having a clue if the post fit with the former one. It made my feed look like Frankenstein’s monster. Just with images and digital. One way to avoid this problem: Make an old-school content plan with an Excel spreadsheet. Or find an app that does this stuff for you. A quick time travel to a time before 2018. You know I am focusing heavily on Instagram. And Instagram has this policy that it forbids to use un-authorized apps with Instagram. And I like to play by the rules. I don’t want Instagram to shut down my account because I use a seeding app or anything. But I also want my life to be easier. That’s when the magic happened: With Hootsuite and Later people can now choose between two apps (or rather software) to have an automated process. From my pov Hootsuite is better if you want to use a lot of different Social Media channels from Facebook to everything. Later has a stronger focus on Instagram. And a visual planner, which was super important to me, so „yay, go later!“. I went with them.

Rock around the Clock

So, there I was, having my topic list ready (you can read up on this here). Having enough images. And a super easy tool to use. Later is still like heaven for me. Because I have three different Instagram channels (a private one for all of my Hipstamatic magic and crappy selfies, one for personal branding and one for wedding and travel photography) my wedding photography channel became quite neglected in the post months. I don’t want to say I forgot to post something there but I didn’t really felt like it. But with Later – and because I only want to post every second day – I planned my whole month of content within an afternoon. (To be fair: It would have been quicker but I have a very bad internet connection so uploading takes like…years.) And I could check with the visual planner how everything is going to look. So cool.

For my personal branding channel on the other hand I made a very small mistake. I scheduled my first posts not at 3pm but rather at 3am. Funny thing though: It turned out if I want to have maximum reach 3am is the perfect time for me. I experimented with other time slots but nah. 3 am it is. Very confusing but it makes sense. Most of my hashtags are in english and America is more awake when I am asleep so, yeah. Another good thing about Later: They do the reporting for me. They have access to my data and now I start to get a understanding of what is working for my channels. Which is amazing. And especially for my personal branding channel, it makes it so much easier to create a consistent look and feel if I can plan everything ahead in one tool. Which brings me to another good feature of later.

Saving up for later

Finding the right hashtags has been quite a hassle for me. So I was using different apps for that – mostly Focalmarked and Hashtagger – which helped but the process. First, you had to find the right hashtags for your content. Then you had to collect the hashtags. Copy them. Put them into a separate notice on your smartphone. Then whenever you wanted to post, you either needed to find new fitting hashtags or copy the old ones from your notice. So uncomfortable and cumbersome. With Later I can store my hashtags. They have a „Hashtags Suggestion“ section (which needs some small improvements but is a really good start) and it is so easy to put your stored hashtags under your image. I already made several collections and just adjust them a little bit for some images.

So all in all my Instagram feed is on a good way. The only thing I would like to increase: Engagement. Like: Really interacting with people. Or having people answer the questions I post underneath my images. But to get there, there is just one way. Become more social myself. Interact more with people, comment differently. Not just by saying „hey, beautiful picture“ but rather replying to their captions. You remember some time ago when Instagram introduced the „follow hashtags“-feature and a lot of people were like „wow, what should I do with that?“. I turned from following accounts to following hashtags. Because I realized I am more interested in stories and topics than just in a certain person. So to follow hashtags makes total sense for me. I can now interact with people based on the topic they are posting on. Following a hashtag is like the digital version of a friend at a party, introducing you to a new person and handing you a conversation starter topic. So, let’s get this party started.

After years of working in the automobile sector Anna Christina Harms decided that she should stick to would she really loves: Educating, photographing and strategizing. She is now living in Berlin and supporting freelancers and SMEs with their personal branding and social media strategy.
Website https://bychristinaharms.com
Beitrag erstellt 23

„A goal is not always meant to be reached, it often serves simply as something to aim at.“ 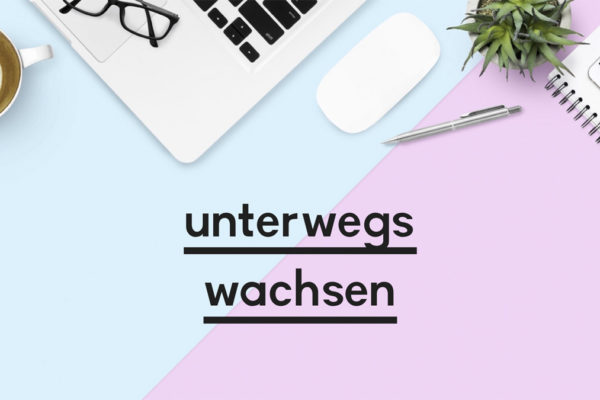 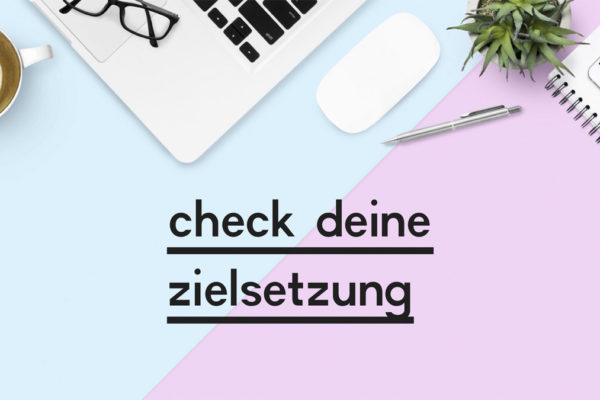